About > Staff & Board > Althea Erickson 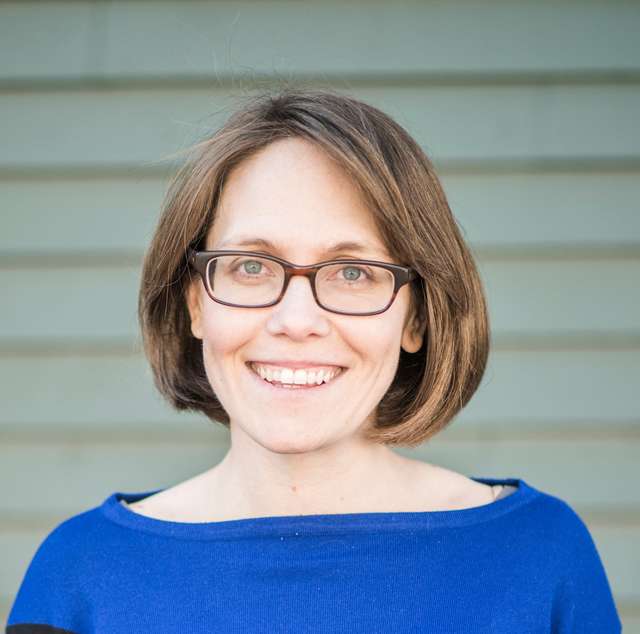 Althea Erickson is a long-time advocate for independent workers and the creative economy. Most recently, Althea served as Vice President, Global Public Policy and Impact at Etsy, the global marketplace for unique and creative goods. Althea led Etsy's efforts to advance public policies that make it easier for Etsy sellers to start and grow their creative businesses. She was responsible for developing and advancing Etsy’s position on COVID relief, portable benefits and economic security for the self-employed, tax and regulatory simplification, net neutrality, and technology policy, among others. Althea also guided the execution of Etsy’s broader impact strategy, including delivering on its economic, social, and environmental impact commitments and its internal and external accountability strategy.

Prior to joining Etsy, Althea was the advocacy and policy director at Freelancers Union where she stewarded the development of its 501(c4) into a powerful political force, established a member-led PAC and endorsement process, led a successful campaign to repeal unfair tax laws, promoted legislation to protect freelancers from unpaid wages, and supported the development and expansion of member-owned health insurance. Previously, Althea worked at the Rockefeller Foundation where she focused on strategies to build economic security within the US workforce. She has also worked as a community and campaign organizer for various advocacy organizations, including Community Voices Heard, Rainforest Action Network, and NetAid. She has a B.A in government and public policy from Wesleyan University.