Who We Are > Staff & Board > Andrea Zarate 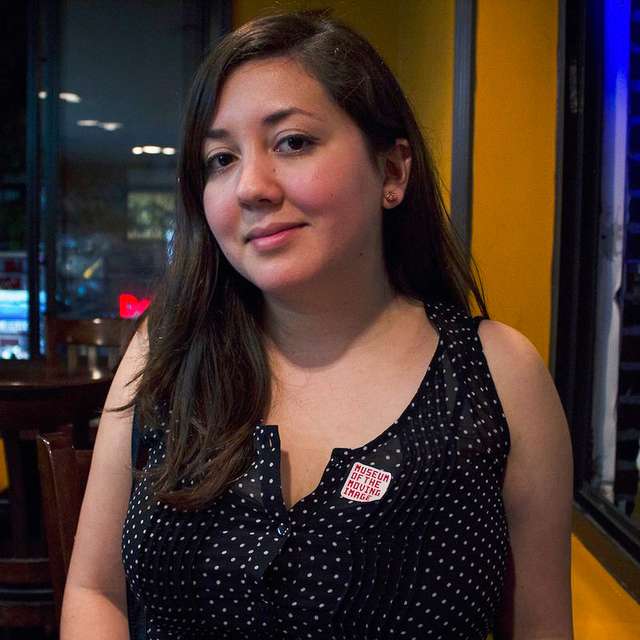 Andrea Zarate (she/her) is the Program Coordinator at the Center for Cultural Innovation. She is also a filmmaker, creating work inspired by her passion for cinéma vérité, experimental cinema, and minimalist cinema, especially the groundbreaking work of feminists within all of these realms. Her most notable independent film projects include the short documentary Susana Almanza: The Life of an Activist and the short experimental film Santa Madre Sálvanos. Her films have screened at Cine Las Americas International Film Festival, Señorita Cinema Latina Film Festival, Babes Fest, and more.

When Andrea is not writing and directing her films, she collaborates with and supports arts organizations doing groundbreaking work in her community. Andrea believes that art and creativity have the power to transform an individual’s well-being and create meaningful social change.