Who We Are > Staff, Board & Advisors > Abdiel Lopez 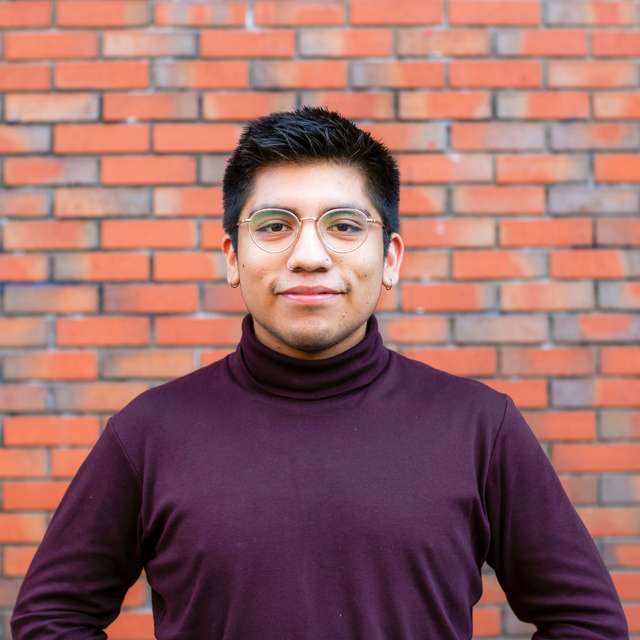 abdiel j. lópez (they/them) is the program officer at the Center for Cultural Innovation (CCI), a California-based knowledge and financial services incubator for individual artists. As program officer, they manage the AmbitioUS portfolio, which invests in alternative economic paradigms of and federated infrastructure by those most dispossessed—primarily BIPOC communities—who are seeking financial self-determination in order to preserve and support their cultural identity and artistic expressions on their own terms. They also help facilitate the CAL-Now Network and administer the CALI Accelerator Grant program. abdiel joined CCI in 2019 as the program assistant and later became the program associate.

Previously, abdiel was a gallery manager at Galería Estéreo in Mexico City. abdiel jump-started a career in the arts and culture sector after co-curating En Voyage: Hybridity and Vodou in Haitian Art at the Grinnell College Museum of Art and subsequently joining 18th Street Arts Center as the 2018 Getty Marrow Undergraduate Curatorial Programs Intern. abdiel has also supported other arts institutions in LA and Mexico City, like NAVEL, Human Resources, Avenue 50 Studio, and Galería Gotxikoa.

abdiel earned a B.A. in sociology and studied art history at Grinnell College where they were also a Mellon Mays Undergraduate Fellow (2016-2018). abdiel is rooted in Oaxaca and currently lives in Los Angeles with their Pomeranian dog, Horchata.